Sometimes a playful bout of cat and mouse can suddenly transform into something more serious.

But recognising this transition, from peaceful to prickly, isn’t always as easy to differentiate as you might think.

Pinned ears, a tail standing to attention, growling and baring teeth are all behaviors you would associate with aggression.

However, these hostile and hawkish traits can also be present in non-quarrelsome canines that just want to burn some energy.

So we’ll try to break down the tell-tale signs for pet parents to look out for when their dogs are a little combative.

The main signs that dogs are playing and not being aggressive 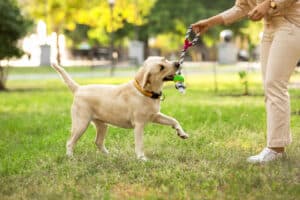 Common signs of aggression (from playing to fighting)

Safety – Should you split up dogs if they’re fighting?

It is important to consider your own safety and that of those around you in these situations.

If pet parents sense that things have taken a turn for the worse – but the dispute hasn’t yet reached boiling point – that could be an opportunity to act as the mediator/peacekeeper.

However, if they’ve gone beyond the threshold and your dogs have become aggressive towards one another, then prevention or intervention is futile as it would only place you in serious risk of harm/injury.

Human companions could suffer nasty lacerations, scratches, sustained attacks etc, which might require treatment, if a dog’s anger is turned towards them, whether it’s intentional or if they’ve been caught up in the middle. Any efforts to step in could quite easily escalate the situation.

Keep your wits about you

Our playful pups mean the world to us as pet parents – so to see them at loggerheads can be upsetting and disconcerting for all involved.

Recognising any of the aforementioned warning signs could give you the upper hand and reduce the threat/risk of a violent exchange.

Keep your wits about you because the sooner you act, the safer it is to step in, and the quicker your pups can go back to being pals.

For further dog guidance and advice, see our related articles below: 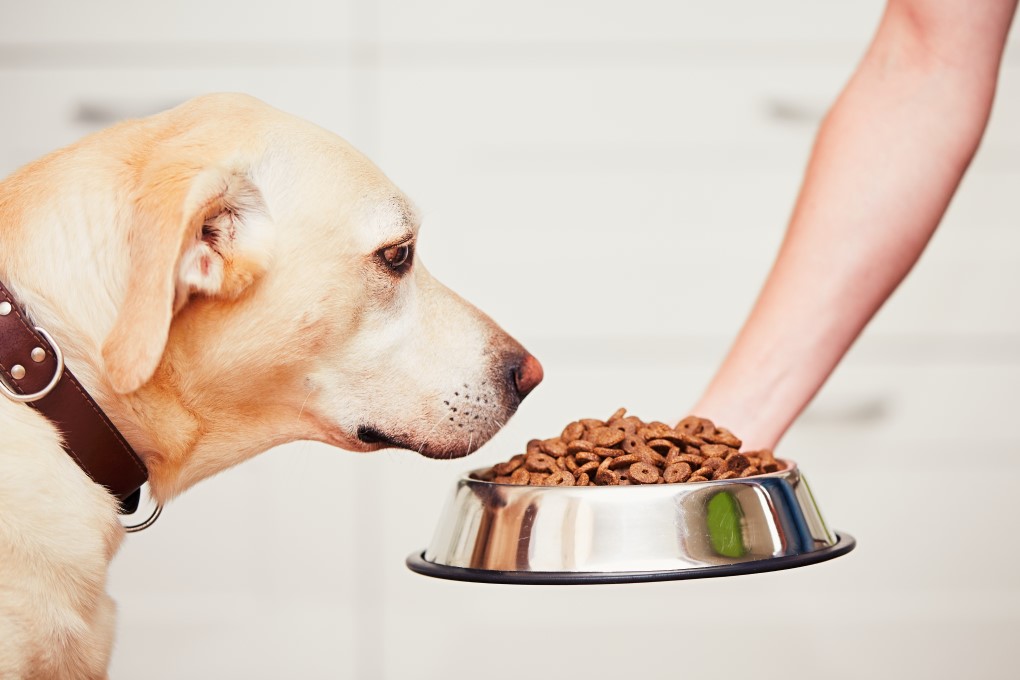 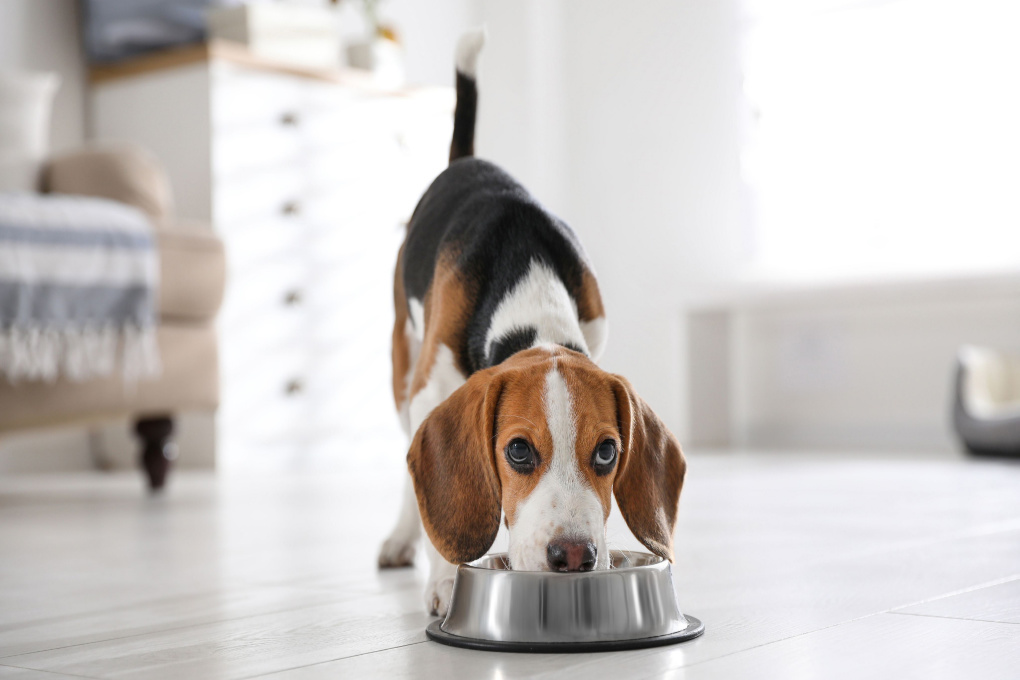 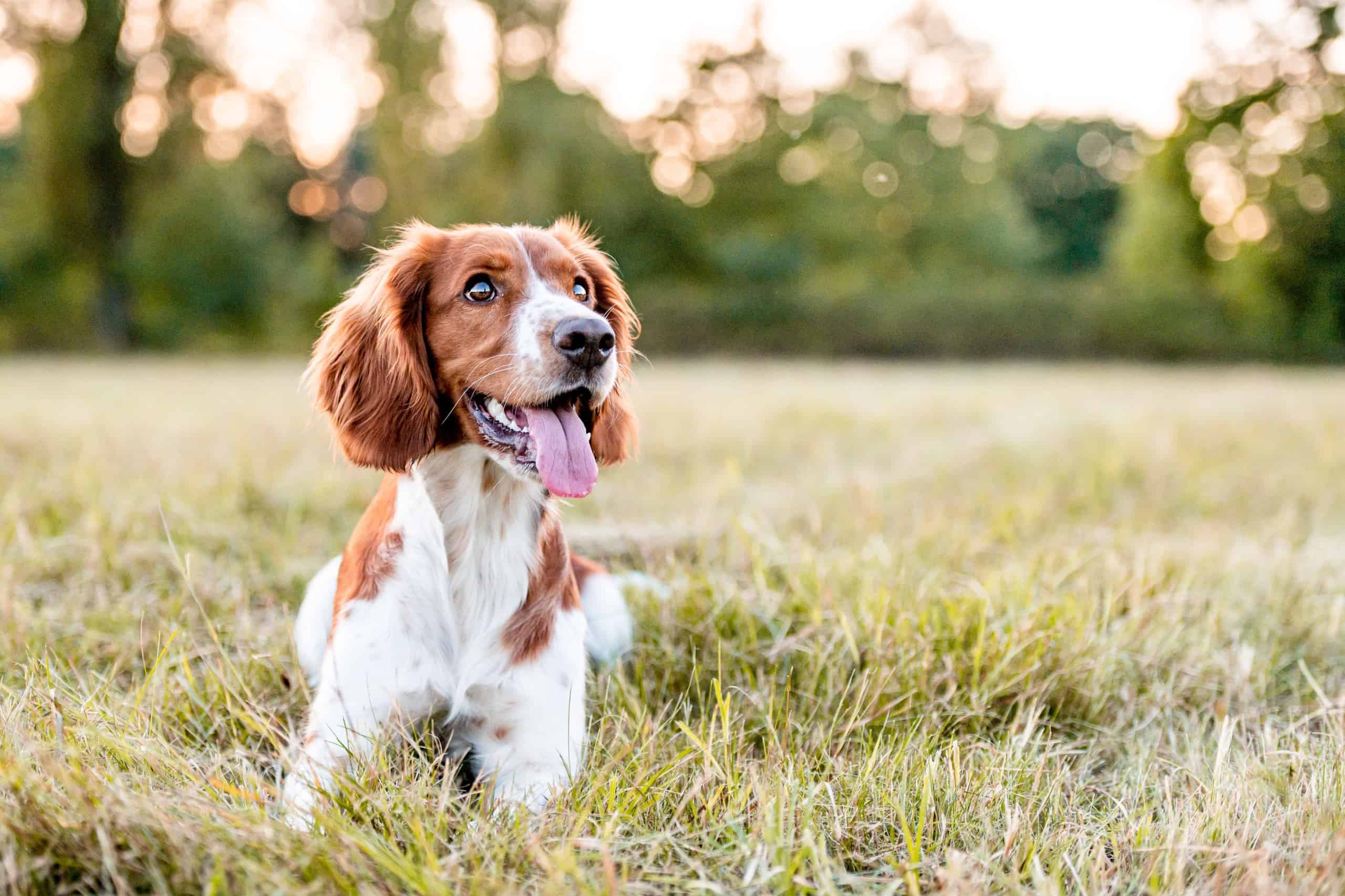 Why is my dog foaming at the mouth?