As February is known as the month of love we were really interested to watch the BBC 2 documentary Cat v Dog which was shown over the last couple of weeks.

We all know dogs wear their heart on their paws, and whether you have left the house for 5 minutes or 5 hours they always greet you with the same love, affection and wagging tails. On the other hand a cat may or may not even acknowledge your existence before curling back up to go sleep.

The film makers observed research techniques to try and prove which pet loved their human owners the most.  Neuroscientist, Dr. Paul Zak of Claremont Graduate University, took 20 beloved pets (10 dogs and 10 cats) and let them play with their human carers for a short while. He then took blood samples from each pet. These were tested for a hormone called Oxytocin (humans have called it the “cuddle hormone”). It’s produced in the brain when we care about someone.

Results showed that the dogs produced four times more oxytocin than the cats and that in fact, only half the cats assessed produced any oxytocin at all.

But don’t worry Professor Zak  assured us that as cats are less social and more territorial results may have been lower because they were measured in the unfamiliar and sterile environment of his lab. The analysis could have been different if the cats were in the comfort of their own kingdom.

Either way, here at Applaws  we love all cats and dogs equally and we believe ( or we like to think) they love us back just as equals 🙂 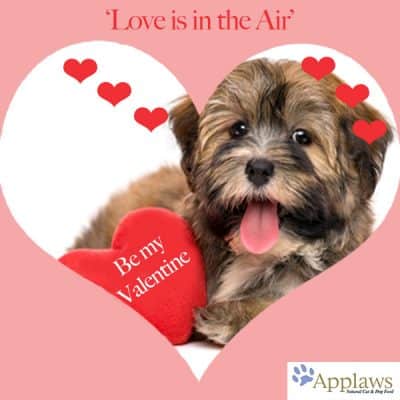